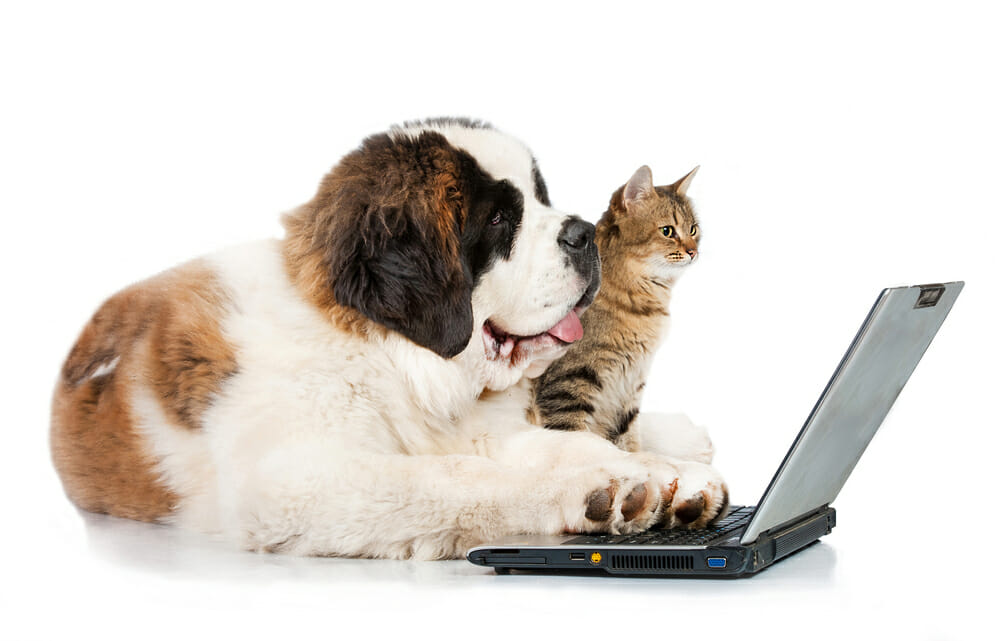 A few months back WriteStoryBooksForChildren decided to put your new found writing skills to the test in their short story competition.

Entries were limited to less than 350 words and were to be based on the company mascot Miss Digi Bear (aka. Missi).

We were astounded by the quality and number of submissions! Truly impressive.
Thank you to all those of you that got involved and who entered. We were overwhelmed with the responses, comments and standard of stories.

You have obviously all been very busy putting your new found writing skills into practice; it is fantastic to witness you developing your own unique styles and expanding your individual knowledge and creative writing.

This year’s winners were shortlisted by our team of tutors, writers and editors. It was no easy feat choosing one overall winner for each age category, but eventually…

You won the 0-3 year category with your story ‘Christsplash Day’.  Hilary has won herself an Amazon Kindle.

Missi’s outside
Running round
Leaving paw prints
In the ground

Here’s her bath tub
Warm and clean
Stinky Missi
“Where’ve you been?”

Coat all foamy
Smelling good
Looking better
I knew she would 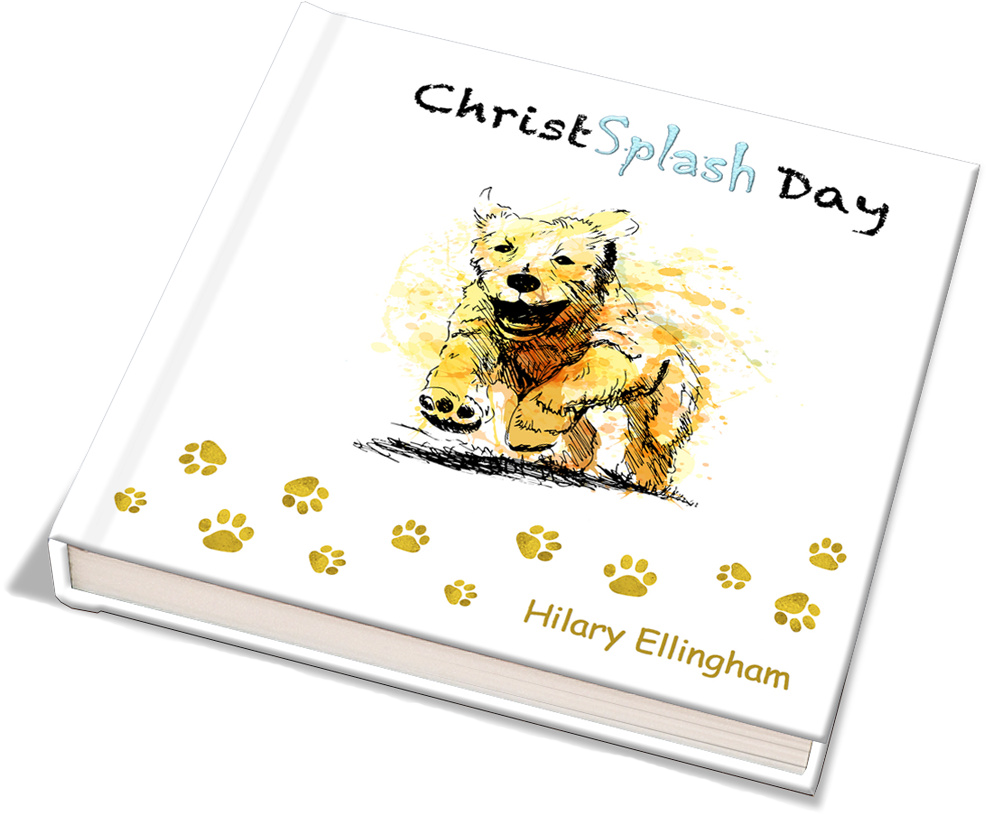 You won the 3-6 year category with your story ‘Missi’s Dreamy Day’.  Bonnie has won herself an Amazon Kindle.

Miss Digi-Bear a.k.a. Missi, the St. Bernard, waited for the man in red
While visions of the ABCs of Christmas wishes danced in her head:

A is for an adventure in the Alps, to visit and explore
B is for a big bed because I’m not a puppy anymore
C is for a colorful cart in which to pull a child
D is for a dog dish with food highly piled
E is for exercise to help me grow large and strong
F is for family and friends; I will have for a lifelong
G is for grass in which to jump and run
H is for a hose to keep me cool in the sun
I is for icicles I lick as they hang from the roof
J is for a jacket that is warm and waterproof
K is for a kiss placed on my cheek
L is for a looser leash so new places I can seek
M is for a mat to wipe my feet and toes
N is for a nest from blankets arranged just so
O is for the ocean where I can frolic in the sand
P is for a paw pedicure that will help me as I stand
Q is for a quilt to lay on by the fire
R is for a ride in a roadster of which I never tire
S is for snow in which I happily play
T is for the treats I get when commands I obey
U is for an umbrella to keep me dry in the rain
V is for a vest I can use when I train
W is for a walk in the woods, especially with another pup
X is for X-mas presents that I can open up
Y is for yellow yarn rug for the floor
Z is for zzzzzs so that I can dream once more 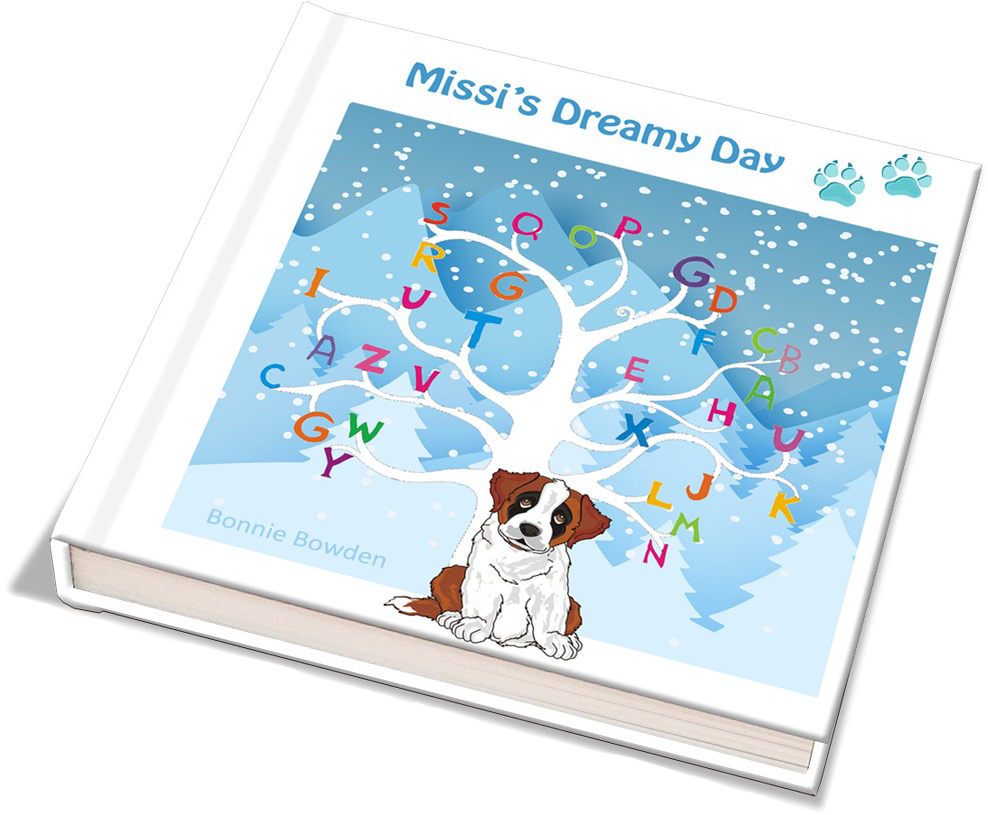 You won the 6-9 year category with your story ‘Missi Power’.  Suzanne has won herself an Amazon Kindle.

The number of good kids has really gone wild.
The list is so long, it goes on for a mile.
They live in far places and nearby ones too,
like Mali, and Bali, and Kalamazoo.

The kids are all ages, from none to eighteen;
There’s small ones and big ones and some in between.
The elves have been busy. The presents are made.
They’re ready to go except for the sleigh.

She’s watching the kids all day into night
With eyes everywhere, she’s caused such a fright.
There’s no time for naughty; they’re all acting great.
The list has gone up from eighty times eight.

Now forty gazillion, it’s too high to count.
With all the good kids it’s raised the amount
of presents to load on that old Christmas sleigh.
We can’t send them all. There’s really no way.

With heavier loads the sleigh cannot fly.
The motor needs help to soar through the sky.
Though gifts are much smaller, like watches and phones
and gadgets that fly like remote controlled drones,
there are just so many. Too many to send.
There won’t be a Christmas. Not now and not then!

But Santa is clever, so please do not fear.
He knows someone strong who can help the reindeer.
The St. Bernard Missi will know what to do.
She can help pull the sleigh down to Kalamazoo
and Mali and Bali and everywhere else.
For kids on the list. For the elf on the shelf.

Swiping his phone, he sends Missi a text.
She pulls the great sleigh from one house to the next.
With help from the reindeer the sleigh flies an hour
then keeps right on going on Missi’s own power.

Flying with Santa through snow, fog, and mist
she saves Christmas day for all on the list.
Then Missi the dog shouts in jolly good cheer,
Merry Christmas to all! And a Happy New Year!

You won the 9-11 year category with your story ‘Horatius Bean and the Christmas Mystery’. Jessica has won herself an Amazon Kindle.

Horatius Bean was a curious child and liked to record everything he saw. Mostly the entries weren’t very exciting, but in the days before Christmas, life took a curious turn…

20 December: Snooping under the tree and saw Dad outside fighting something off. Looked as big as a BEAR! Shouted for Mom, looked back and they were gone!

21 December: Asked Dad about last night- said he wasn’t outside. While building a snowman, noticed strange footprints in the snow.

22 December: Told friend Teddy about the prints. He tells me about the Christmas Yeti, a big-foot like creature seen this time of year. Tried to reinvestigate but someone messed up the prints!

23 December: Went ice skating- got home and the house was a mess! The tree was knocked over, and there was fur and drool everywhere. Mom told me the mess was from the cat. Noticed a new lock on the basement door…

Heard strange noises coming from the basement all night!

25 December: Nightmares of being fed to the Christmas Yeti all night. Went downstairs this morning. Mom and Dad were standing by the basement…

“Downstairs,” they order, nudging me down the steps. It is dark. I see a creature in the corner. I turn to run. It knocks me over. I close my eyes. I hear Dad shout, “Missi, that’s enough!” He pulls it off me, and I open my eyes…

“So, Dad in the yard, the strange footprints, and the mess, that was…”

“That was all Missi! She’s so excited to be part of the family that we’ve had a hard time keeping her contained. She’s a Saint Bernard after all!” Dad exclaimed!

“What you think?” They asked.

I looked at my parents and back at Missi and my fears melted. It wasn’t a Christmas Yeti, but it was the best Christmas yet! 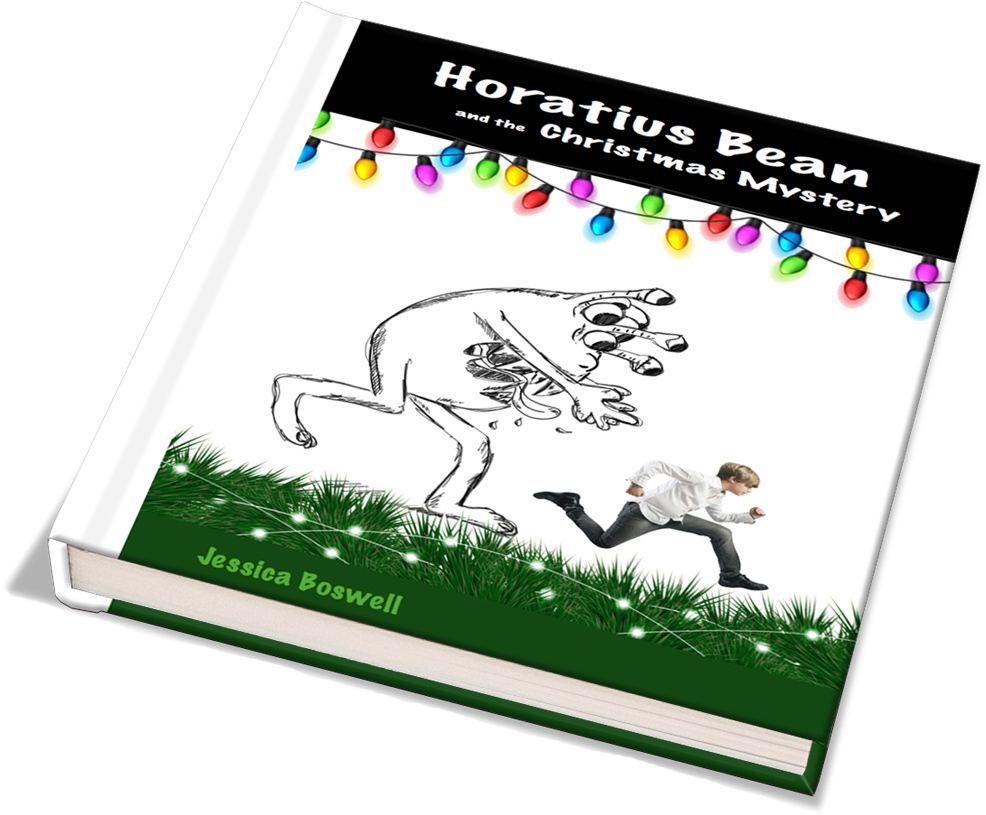 All winners will receive an Amazon Kindle, Congratulations!

You have already taken your first giant steps and are on your way… We can’t wait to see how you all develop throughout 2018!

We hope this competition gave everyone an extra burst of confidence and inspiration to assist on the journey ahead.

Following all her adventures, Missi is now taking a well-deserved rest – but she looks forward to joining you all again soon for more competitions.

How very exciting! I really had fun with the competition and I’m glad my story was enjoyed by so many. I am also looking forward to what I’ll complete in 2018. I’ve been working on a Young Adult novel for some time and it’s coming together…

Thank you and all at Write Storybooks for the great course materials. You provided me with some much needed guidance along the way, and I expect I’ll keep learning some more from you over time. That’s much appreciated.

I am so honored to be selected as a winner in this year’s contest. It was completely unexpected. I read many of the submitted stories and enjoyed the unique blend of ideas. I look forward to 2018 and the chance to grow as a writer and a reader.

A big thank you to all the editors, teachers at Write Storybooks and the children who participated in this competition. I am grateful for the chance to apply some of the concepts taught in the class in a real life setting. I would have liked the opportunity to add feedback to the other contestants writing–sometimes the thumbs up didn’t totally express what I liked about the entry. I hope there will be more competitions in the future; it was a wonderful experience.

Discover the secrets to writing and publishing successful children’s stories

Almost everyone says ‘one day, I’ll write a children’s book’, but for so many people, ‘one day’ never arrives. Whether you struggle to find the time in a busy schedule or can’t find the words to put your amazing ideas to paper, it’s so difficult to know where to begin.
That’s why Write Storybooks for Children is jam-packed with practical, imaginative and engaging guidance that will fill any writer with confidence. Filled with little-known tips and tricks to develop your ideas, write incredible dialogue and bring memorable characters to life, Write Storybooks for Children and the expert development team behind it guide you through every single step of the writing journey. With our help, you’ll soon be on your way to your very own happily ever after.
Learn More
