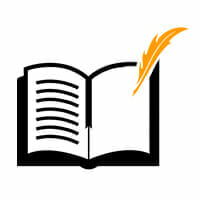 There are so many elements that make up a piece of writing, but voice is one of the most important.

We often think that voice is just about the writer’s style, attitude and tone. While that’s true, two particular kinds of grammatical voice make an incredible impact; active and passive voice.

Both have a powerful impact on how readers interact with the story, but many writers confuse the two. Let’s clear things up and examine the key differences between them (plus when passive voice is really okay!). 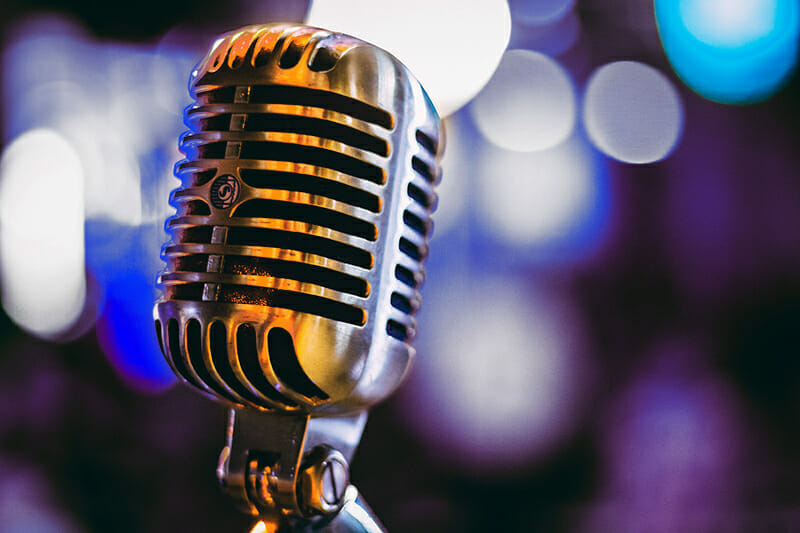 Before we can get into when each voice is best used, let’s look at the difference between them.

If a complete sentence has a verb (or action), it will generally also have a subject (the person or thing), an object (the thing that is being affected by the verb) and an action (a verb).

Perhaps unsurprisingly, active voices are all about action. They are placing the doing aspect of the sentence at the forefront, which can make your writing feel decisive and clear.

Passive voice, on the other hand, relies on filler words like ‘was’ or ‘by’ to get the verb across. These are known as auxiliary words, as they help the sentence get the point across. Without them, the sentence wouldn’t make any sense, but they add more words that act as a barrier between the reader and the story’s action

We know that the active voice happens when the sentence subject performs the action. But, if you’re ever unsure, re-read the sentence and pinpoint what the reader will care about, like in the example sentences below:

Active: The robbers blew up the safe
Passive: The safe was blown up by robbers

In this example, the robbers are the active participants doing the verb, which tells the reader that they’re the things we should focus on.

The active voice may be a reader favourite, but the passive voice can definitely be useful. In fact, there are three core uses in fiction writing… To show a character really is being passive

Sometimes, we don’t want the voice to be active and strong. The passive voice conveys a passive tone, which can be great if you want to show an emotional state, like:

Amy was soaked by the rain as she wandered up 5th Avenue.

The rain is performing the action by doing the soaking, but Amy is receiving it. This signals that Amy probably doesn’t care about getting wet, which also tells us about her mental state.

It gives us a nice hint about her feelings without giving away too much.

To draw attention to a particular idea in the sentence

Sometimes, we need the object of the sentence to be the centre of attention. This method can be particularly effective in mystery writing, or if we just want to add an air of ambiguity. Take this sentence for instance:

In the tumbledown house lived a little old lady.

The passive voice here draws attention to the tumbledown house. This makes us wonder what makes it so significant and just who the lady is. The active alternative (A little old lady lived in a tumbledown house) just doesn’t have the same impact. 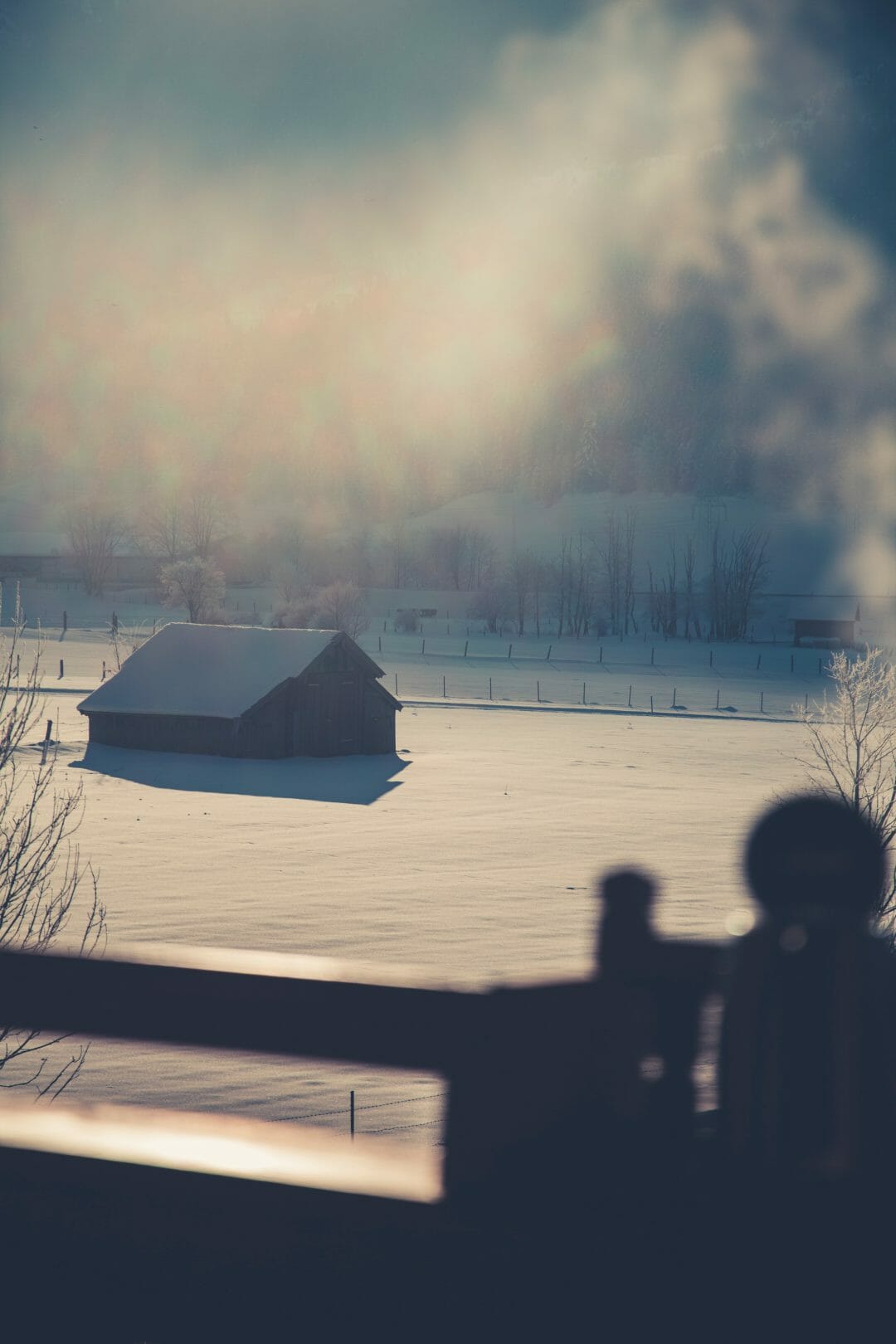 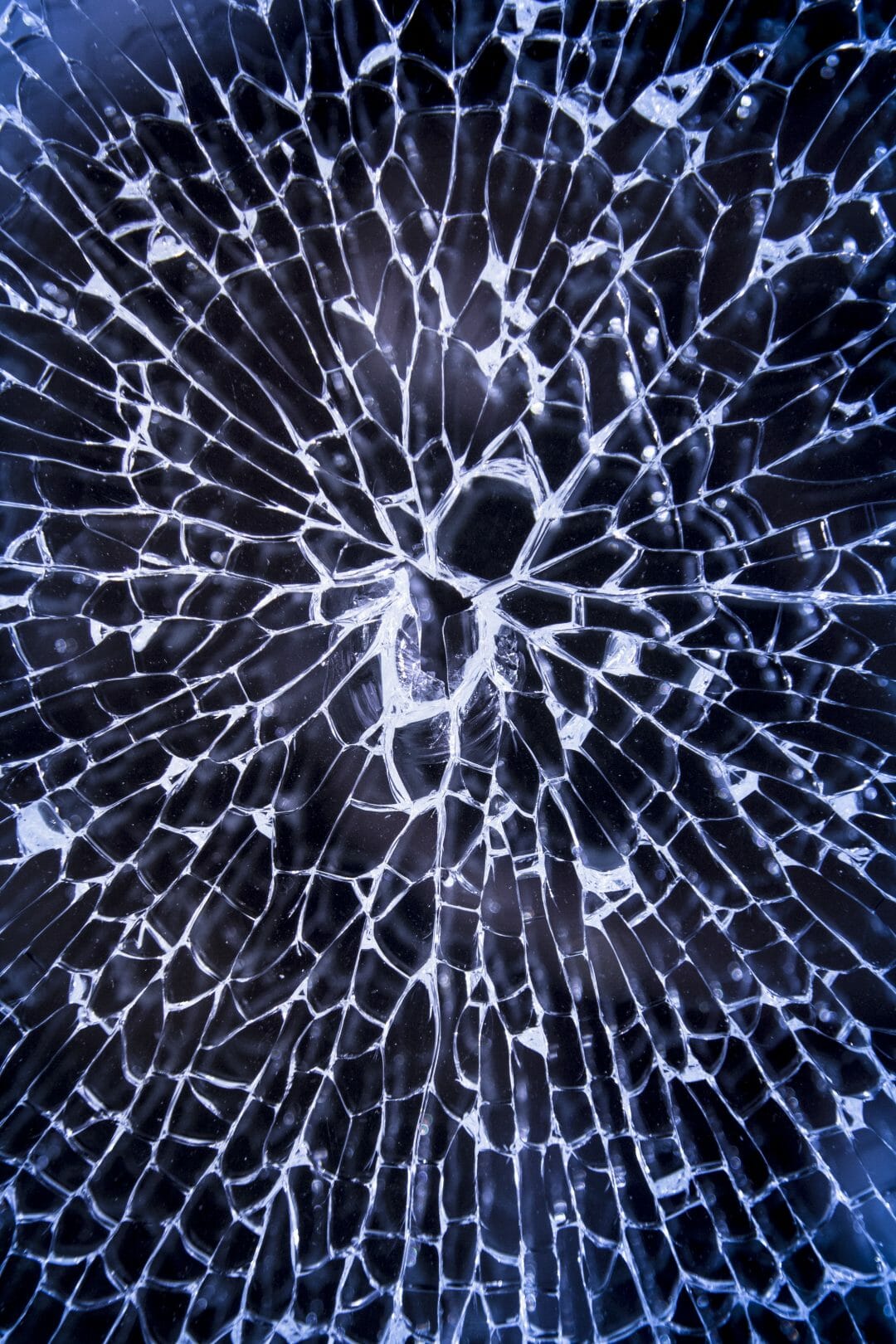 If you don’t want to reveal who did the action

If you’re writing in first person and want your narrator to convey something they don’t know, you could write something like this:

My window was smashed last night.

The passive voice tells us that the elusive window-smasher is a mystery, unknown to the narrator.

Of course, you could write someone smashed my window last night, but the first example draws attention to the fact that the narrator was personally affected.

Some writers push aside feedback about their passive voice as a personal preference, but you can see how tiny shifts in a sentence make dramatic changes.

No matter how hard you try, the passive voice can sneak in, so how do you spot it? It’s pretty simple, actually; read your work aloud. The passive voice stands out because it feels wrong. Anything jarring, longwinded or even boring is usually a signal that you’ve lapsed into the passive voice.

Writing fiction means that every sentence needs to convey something, whether that’s tone, mood or a message to the reader. Both the active and passive voice let that happen, but it’s important to know which is right for you. Experiment, redraft, and figure out what works best for your writing.

Do you have any tips for spotting the passive voice? Let us know on Facebook and Twitter!